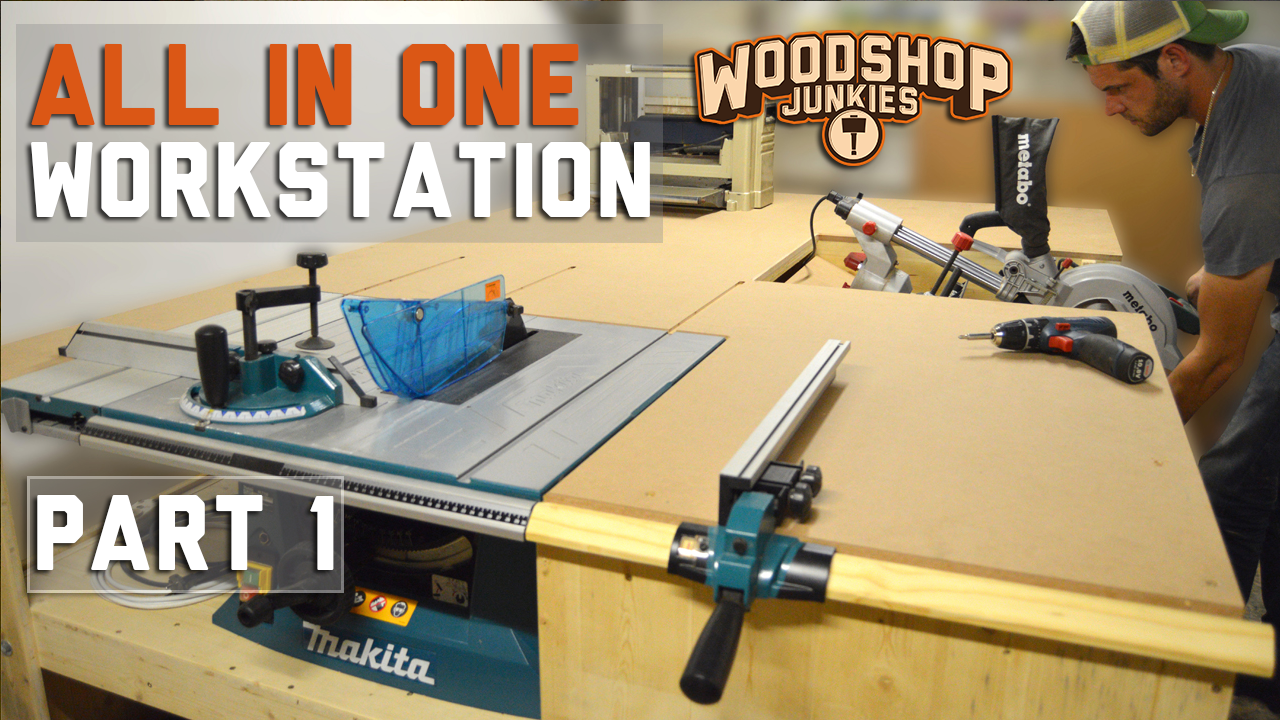 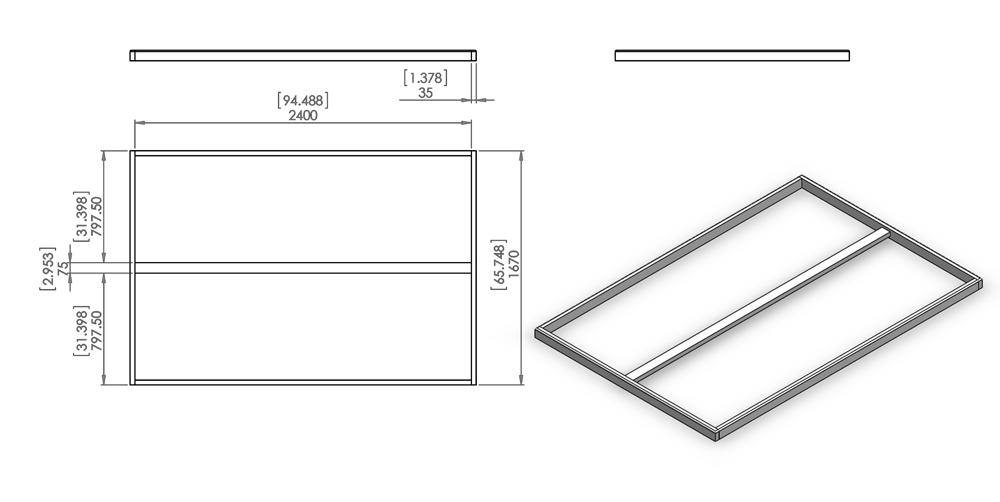 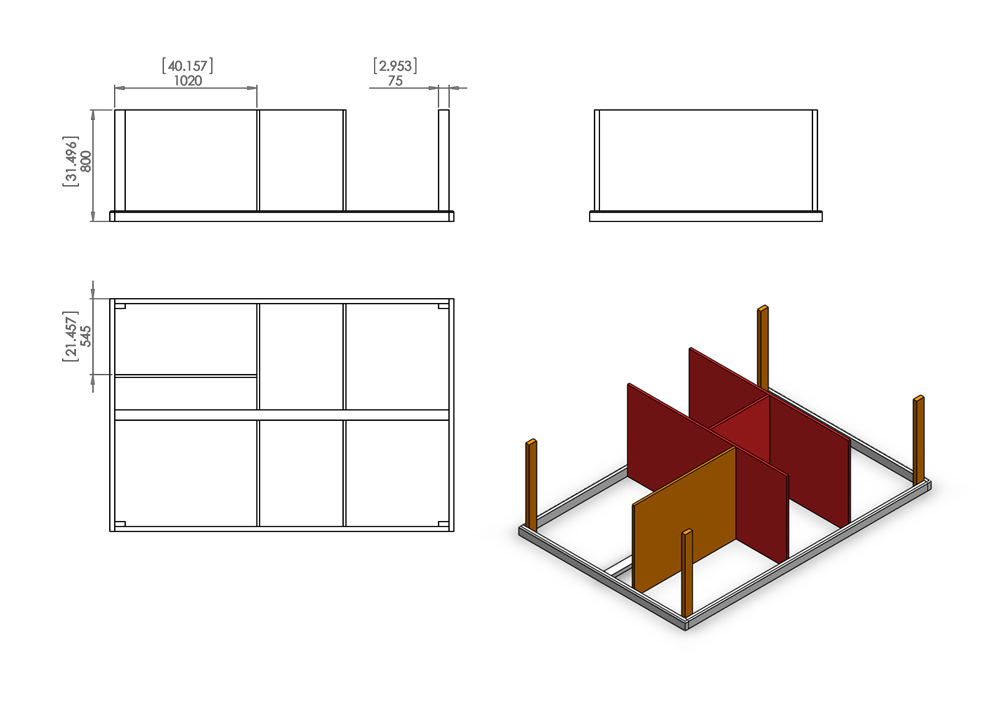 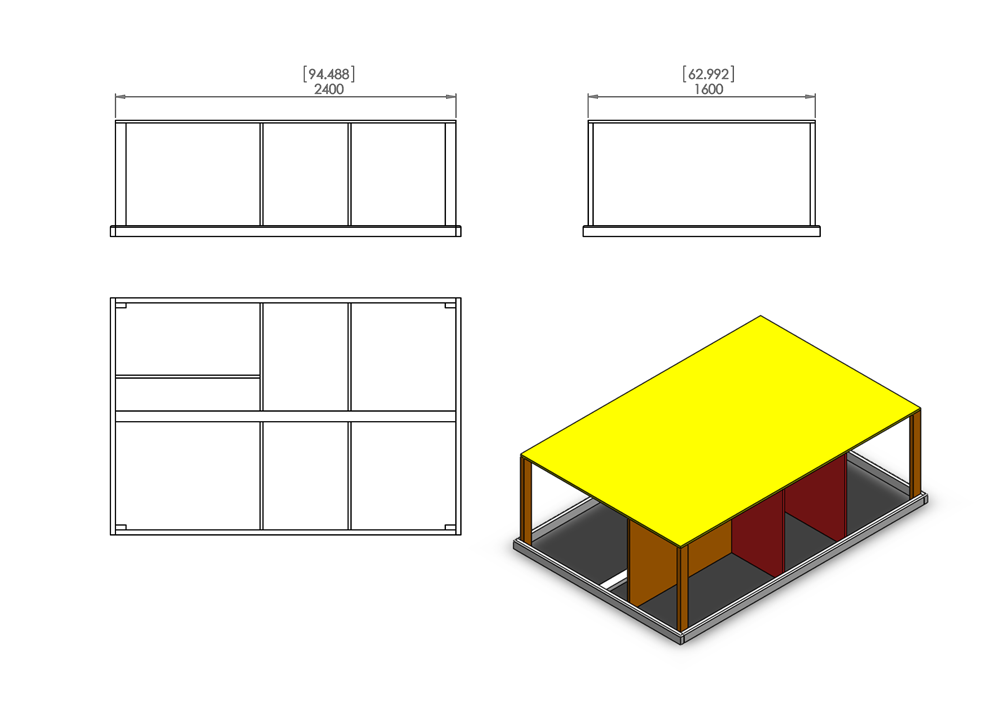 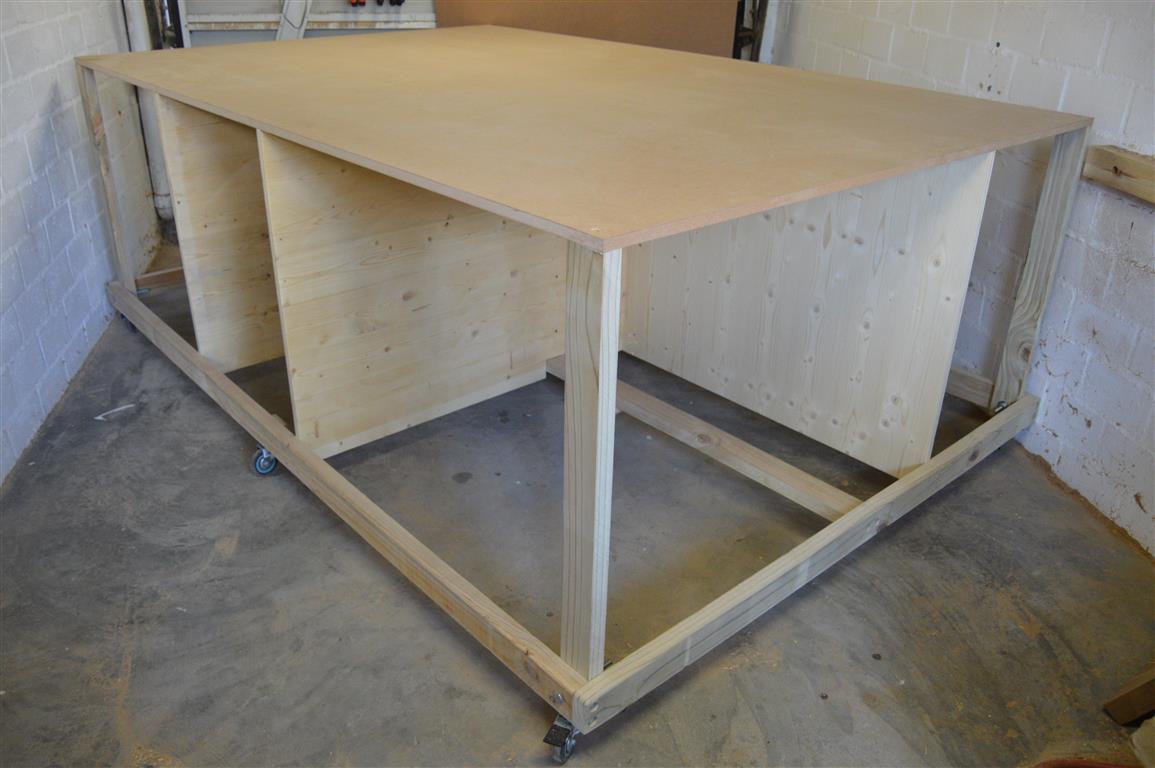 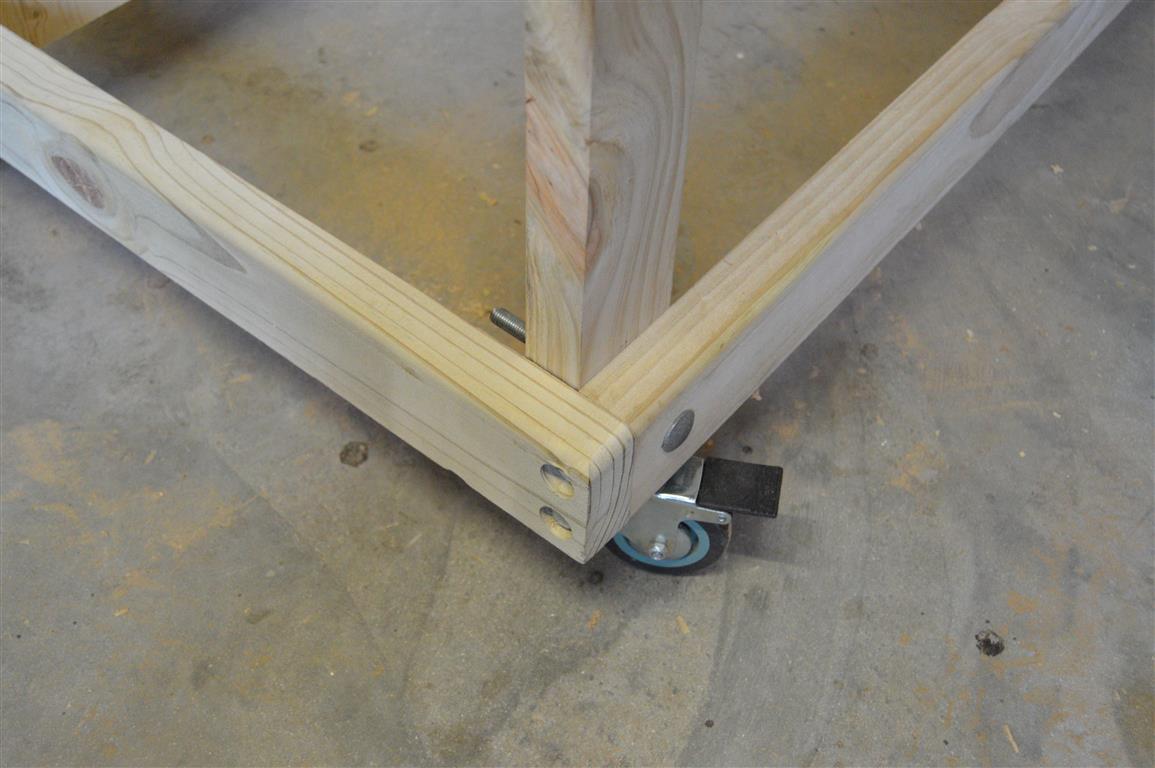 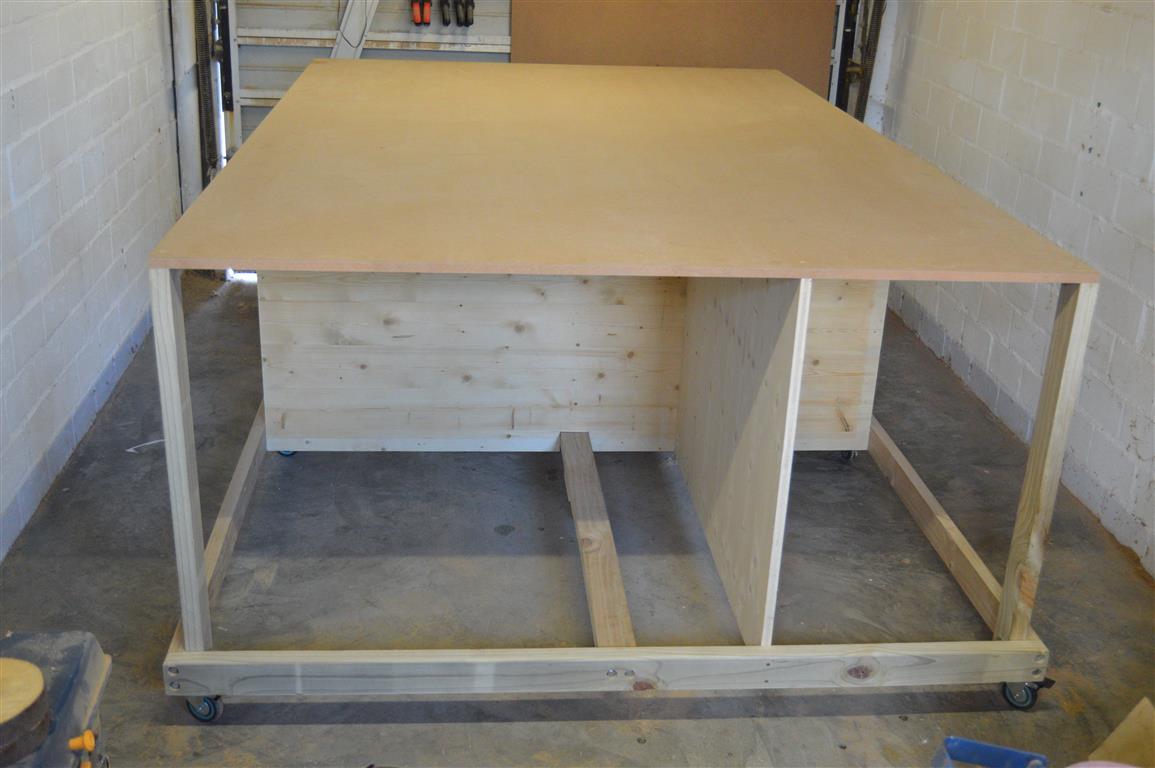 This article has 108 Comments