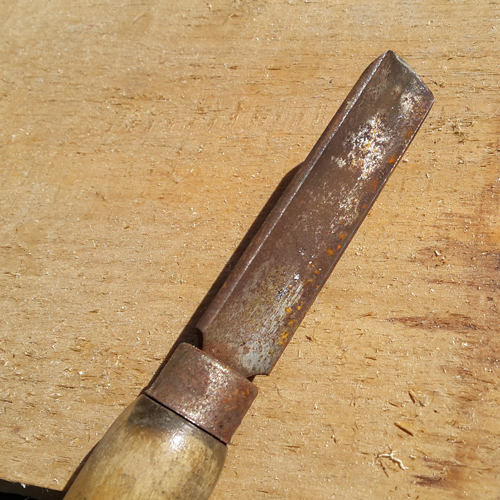 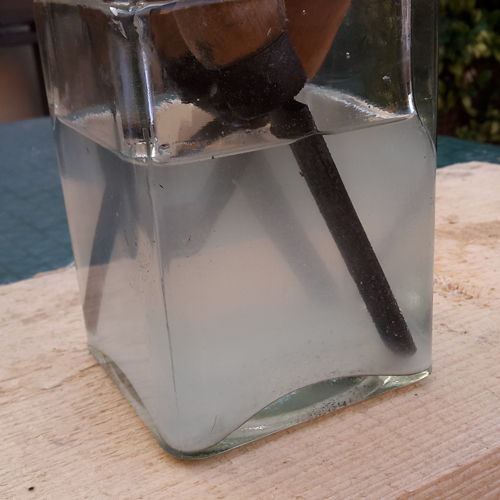 This article has 26 Comments