Deprecated: Methods with the same name as their class will not be constructors in a future version of PHP; wp_invictus_recent_posts has a deprecated constructor in /var/www/volumes/xvdh/vhosts/woodworkjunkie.com/httpdocs/wp-content/themes/wp-invictus/inc/widget.php on line 9 Deprecated: The called constructor method for WP_Widget in wp_invictus_recent_posts is deprecated since version 4.3.0! Use __construct() instead. in /var/cache/wordpress-sources/5.9.3/wp-includes/functions.php on line 5416 DIY Folding Miter Saw Stand | Make The Most Of A Small Shop | Woodwork Junkie
Skip to content 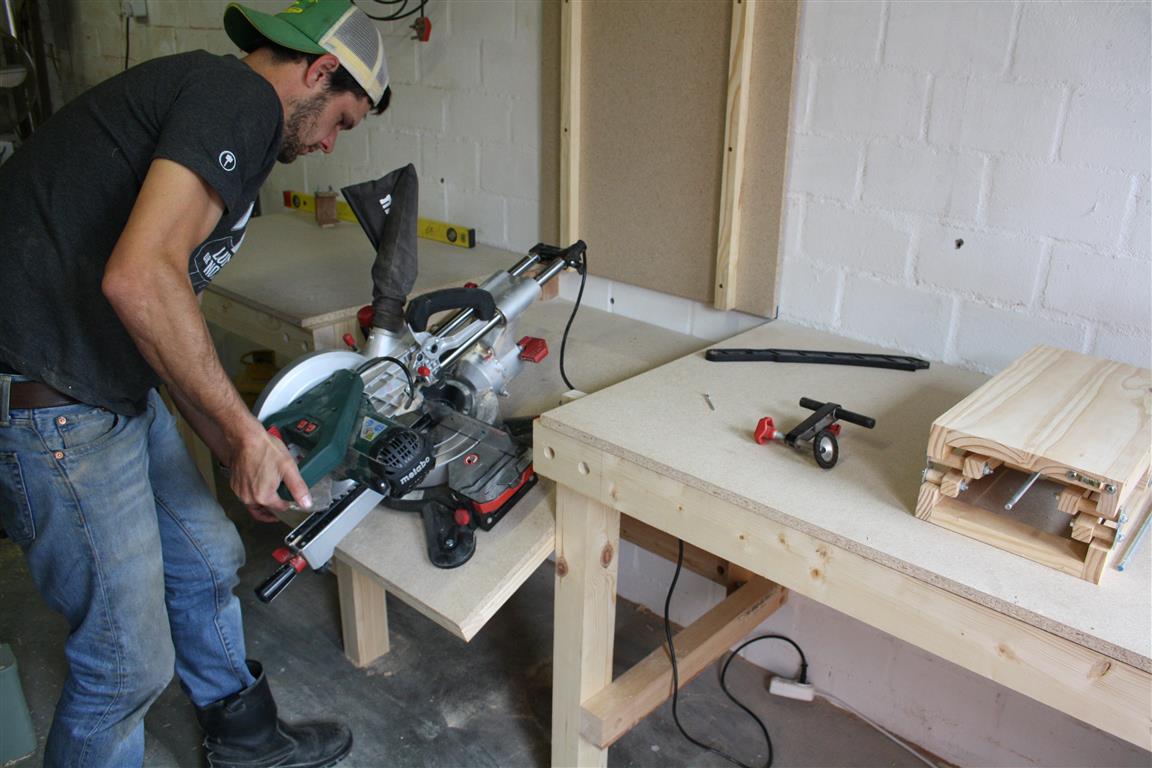 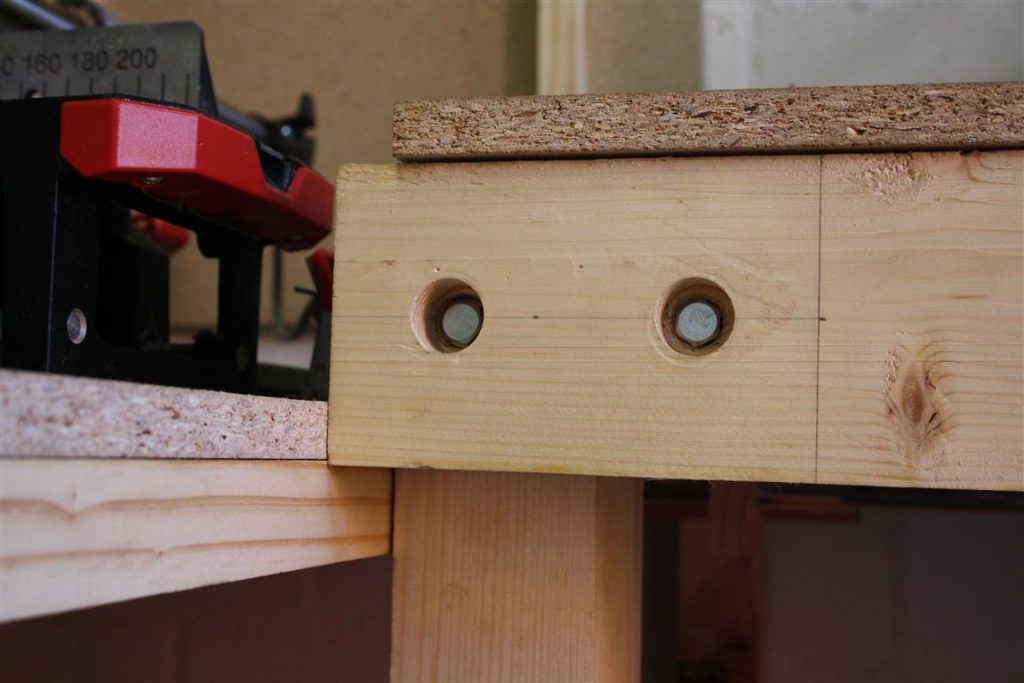 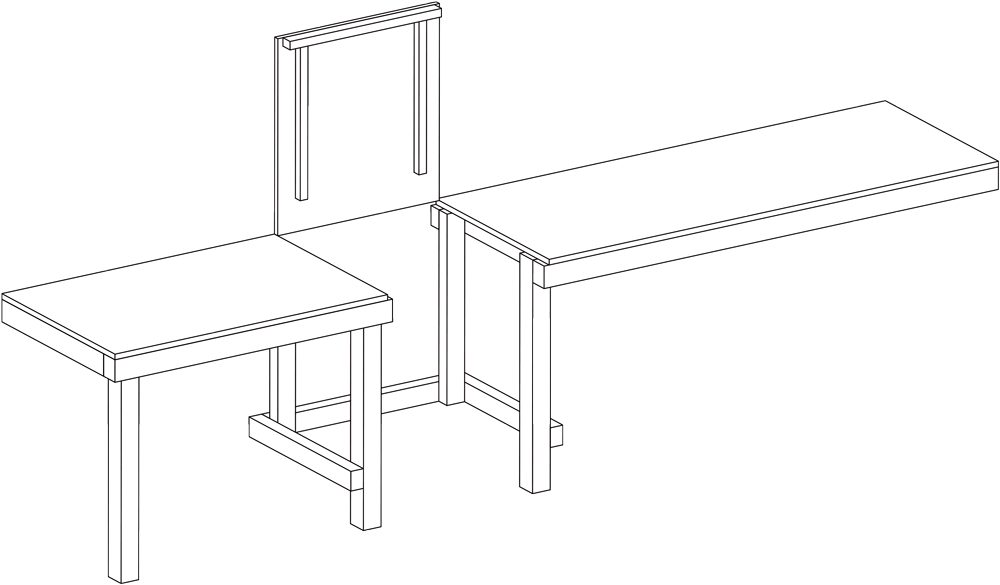 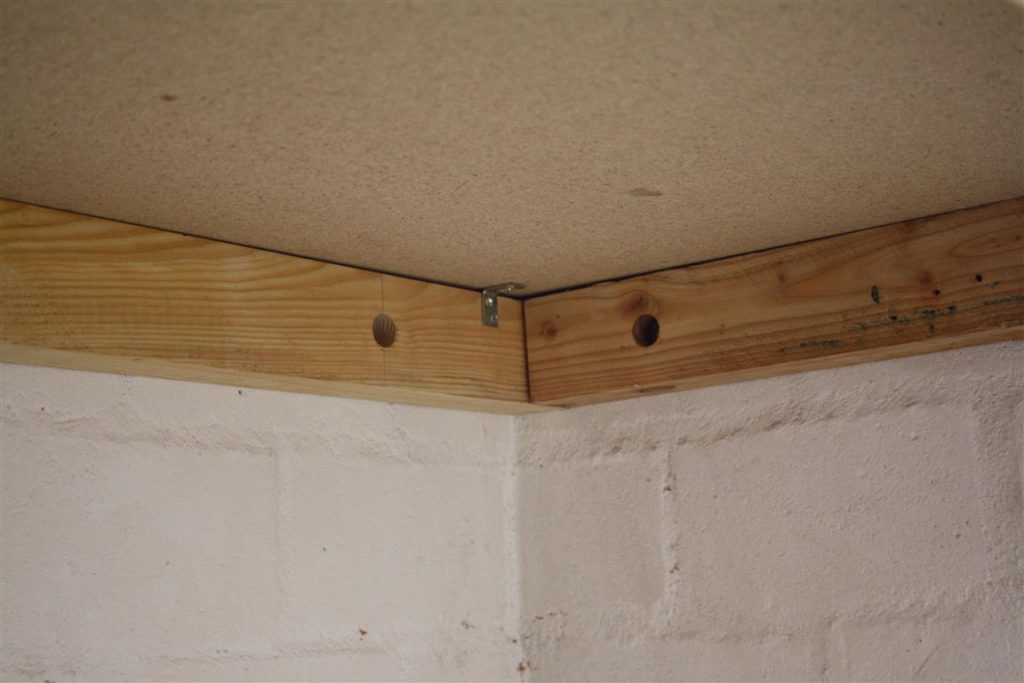 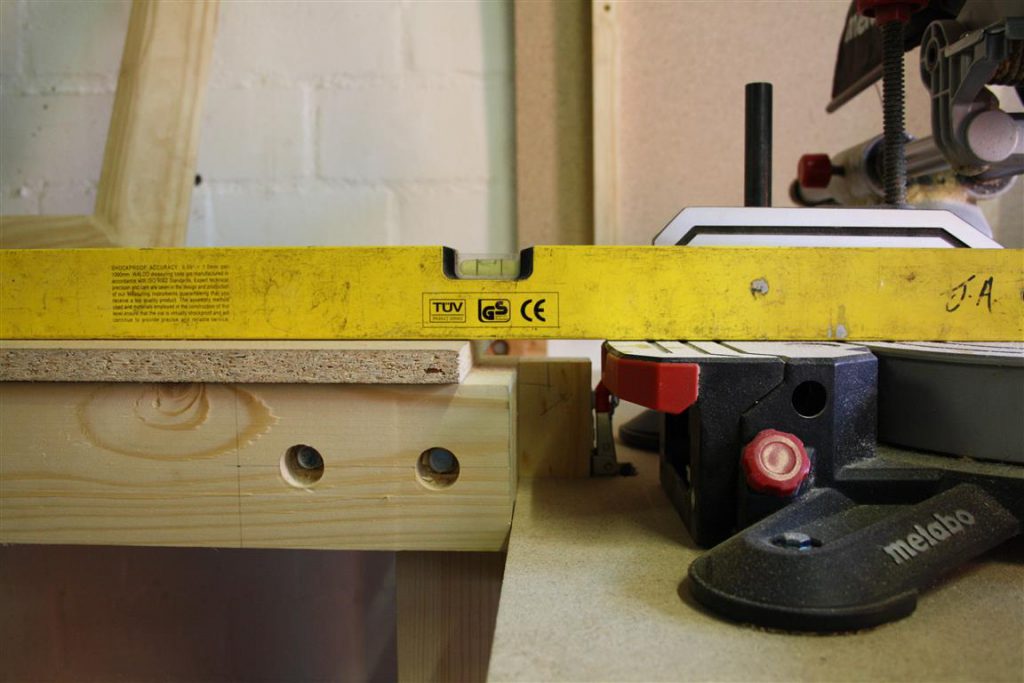 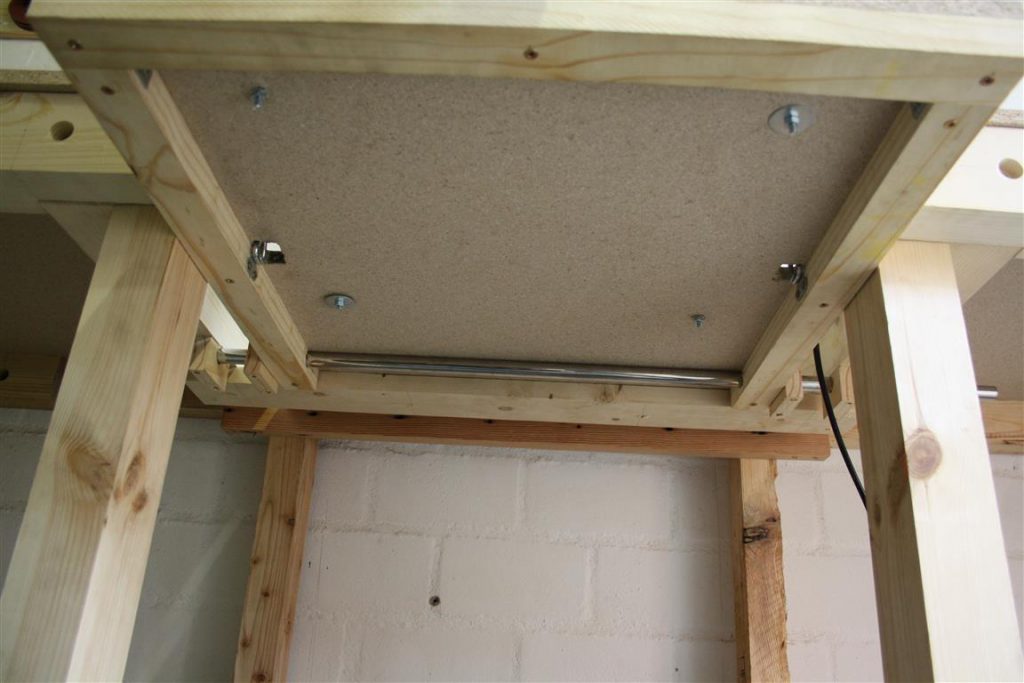 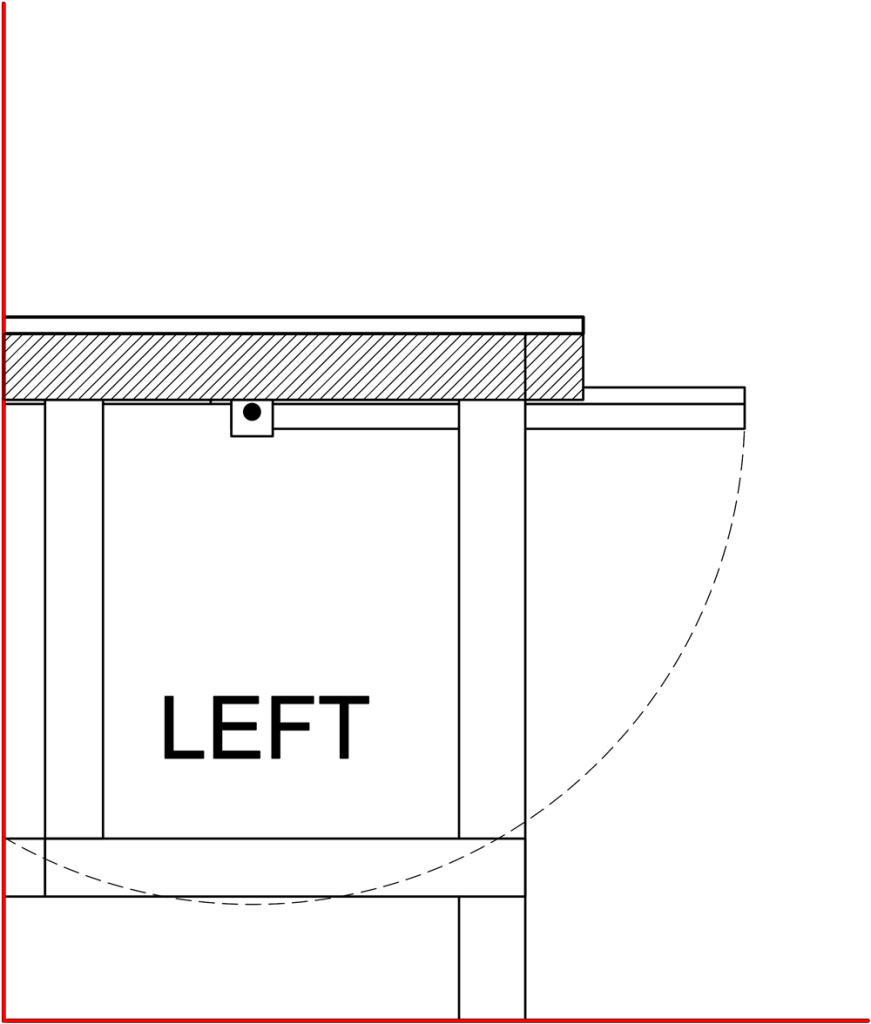 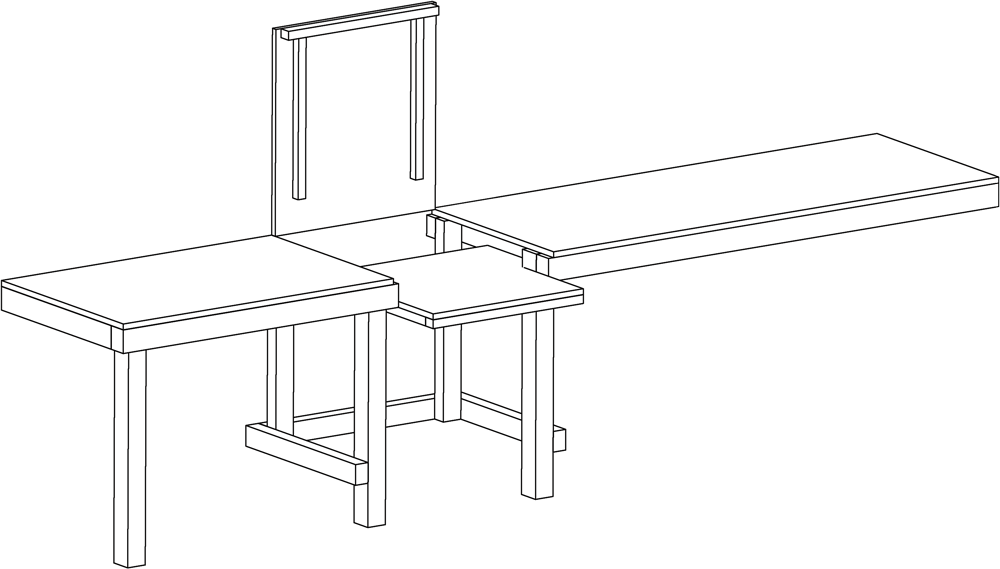 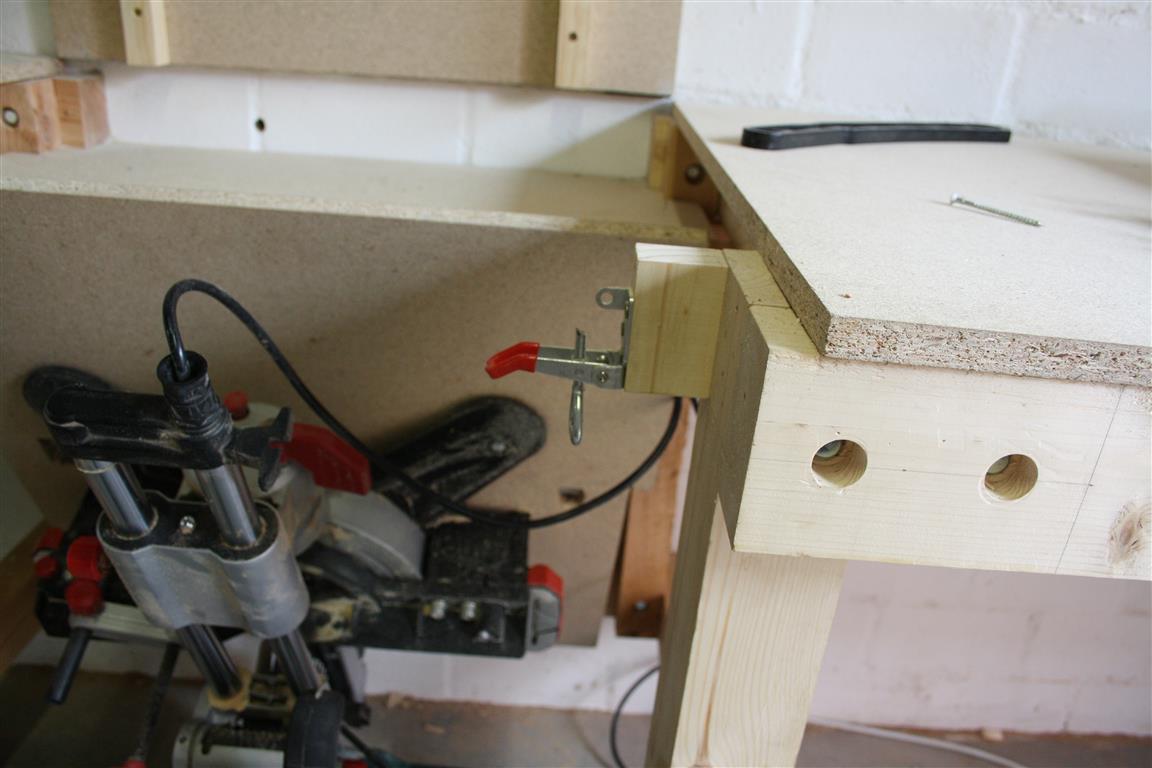 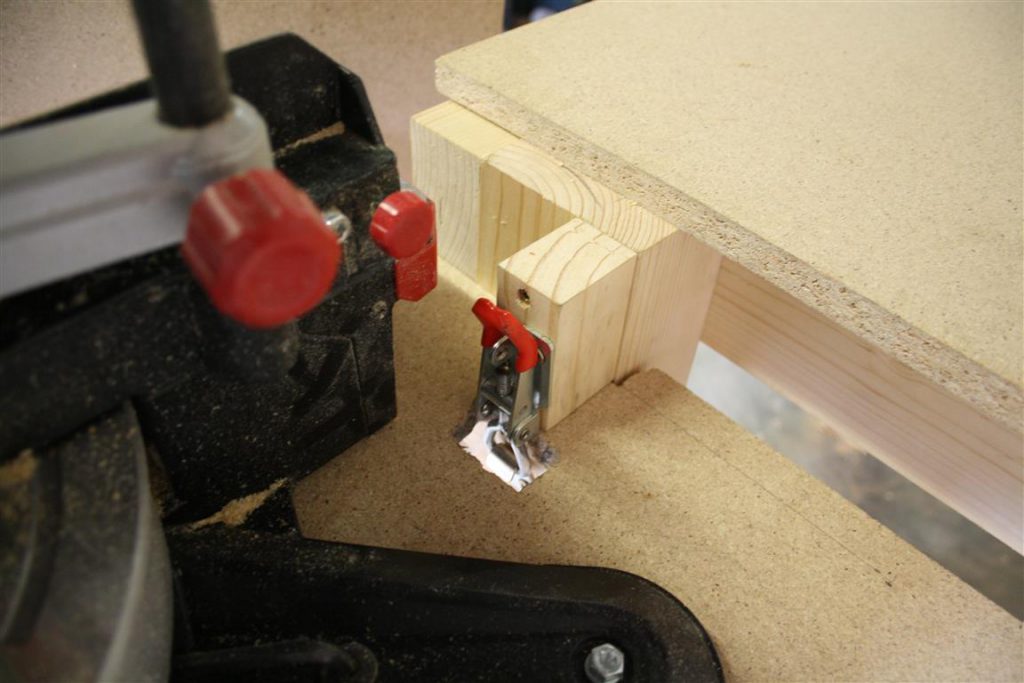 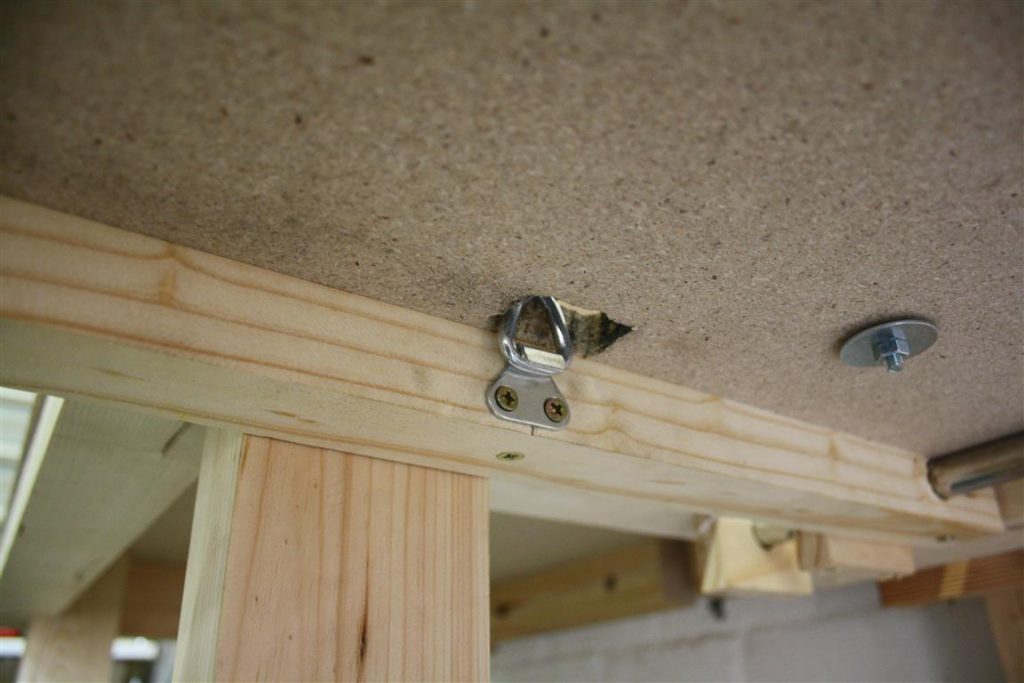 This article has 23 Comments